Sharmeen Obaid Chinoy’s 2nd Oscar Award for ‘A Girl in the River – The Price of Forgiveness’ not very surprisingly induced all sorts of comments, when there should have been only a triumphant one!

“Pakistan, we just won our 2nd Oscar!!” was how Ms. Chinoy opened the news on Facebook. It should have only been received with a huge round of applause – deafening and self-assuring; motivating enough for the rest of the film-makers to march into uncharted territories as well. The government could also find creative ways to aid the industry in such endeavours. Sadly, what we got was a round of fire which came from a section of society whose frame of mind believes in ducking their heads in the sand, sleeping on things, and simply denying reality as a means to escape responsibility – fleeing from the onus of acquiring the physical, mental, and spiritual strength to do what needs to be done!

Meesha Shafi scripted her thoughts towards all the confusion that the media exhibited at Ms. Chinoy earning her 2nd Oscar, and we thought them to be print worthy. 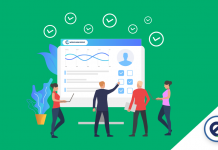 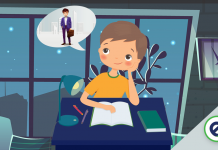