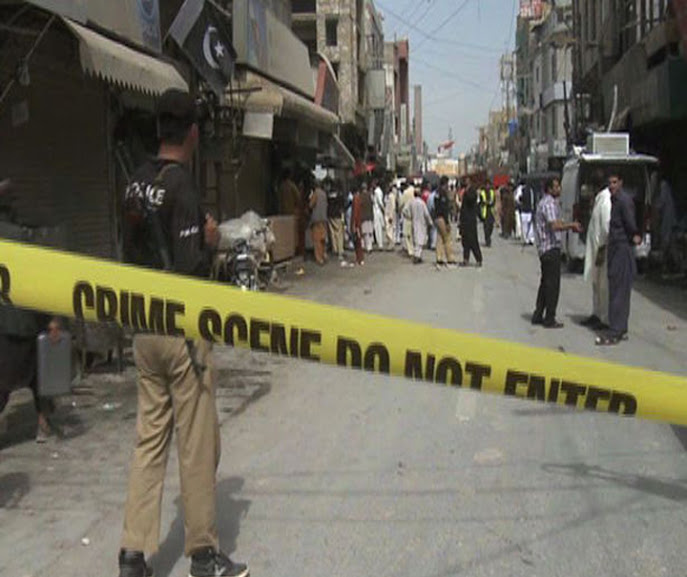 AGAYBARHO! mourns the intellectual loss of almost 55 lawyers holding top positions in the Balochistan Bar Association. While leading members of the bar were mourning the then fresh assassination of the bar’s President, Bilal Anwar Kasi at Civil Hospital on Monday, August 8, 2016, a suicidal attack in the hospital cost them their own lives too.   Close to 70 people passed on while more than 110 are still dealing with injuries.

Barkhurdar Khan, a member of the Balochistan Bar, states that the deceased were all first generation educated lawyers representing the upper echelon of the Balochistan Bar. The attack is a blow to the intellectual foundation of the province, where the number of lawyers is already far less than in other areas. Isa Jalil of the Lahore Bar mentions that the more experienced lawyers were responsible for providing cases to the junior lawyers, and helping them earn their livelihood. The years it takes to earn a law degree, start a practice, and obtain a license are very long and arduous, sometimes taking more than a decade before lawyers can be recognized. Such an attack not only destroys the decades’ worth of hard work of the deceased, but also of the injured, who now are left to deal with both physical and psychological scars.

We here at the Rozee Weblog sincerely mourn the continuous loss of life, along with years of hardwork and dedication put by these individuals, and stand in solidarity with the people of Balochistan and the law community in these dark times. The lawyers that have lost their lives represent the highest bar of the legal system present in Balochistan, a province that has worked hard to regain itself after a prolonged battle of militancy and internal strife. The distinguished members of the bar that have perished in this incident had been working towards making Balochistan a much better place for its citizens, being instrumental in the fight against terror and hatred. In the face of this attack, we strongly believe that fighting it by refusing to let our educational system crumble is the way to go, particularly in Balochistan. Our thoughts go out to the souls afflicted by this event, and we offer them our deepest condolences.