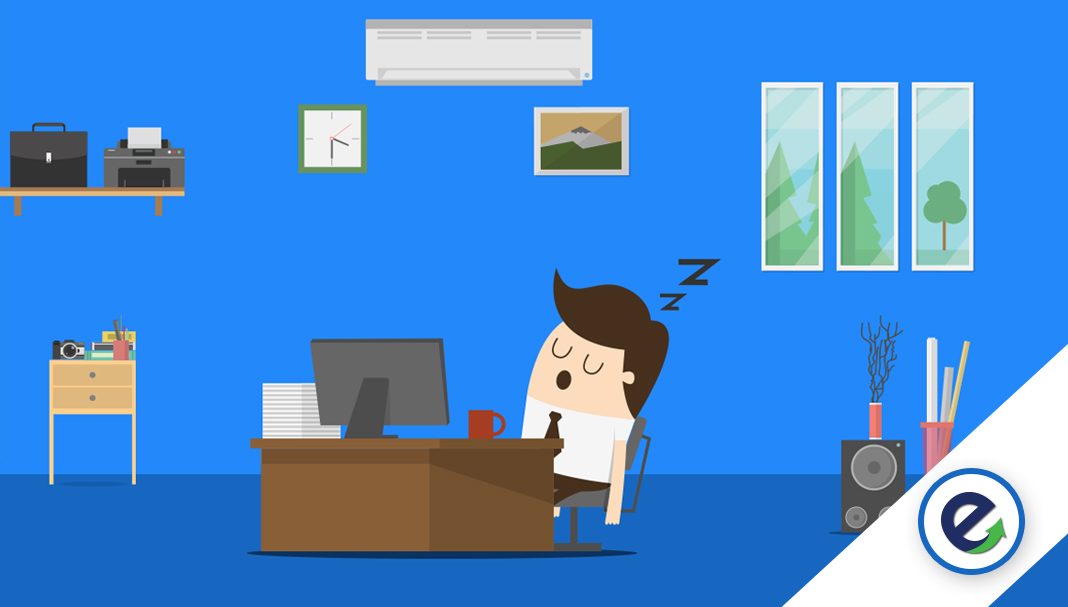 In today’s globalized, hyper-connected, and “always-on” working culture, we’re often spending longer hours in the office, sometimes to the serious detriment of our health. A recent survey by Rozee Research Division explores the deadly epidemic of sleep deprivation among modern-day professionals.

Do you find yourself dozing off in office every single day? You are not alone, studies show. If we take a look at the white-collar world today, sleep deprivation is a pretty common complaint among professionals, which is not only causing them serious health issues but is also affecting their performances to a significant extent.

In recent years, successful companies have started viewing sleep deprivation for what it is: a productivity killer!

In a survey by Rozee.pk involving about 2000+ professionals, a whopping 43% of the respondents admitted that they failed to get at least 7 hours of shuteye daily, and 97% reported having at least one of the nine “fatigue risk factors” listed in the study – to the point where lack of sleep actually threatened their lives.

Moreover, a shocking 97% of the respondents stated that their tiredness took a mental toll, with greatly reduced attention, memory and a lot more. Almost half of those surveyed (47%) said “nodding off” happens almost daily to them at work. 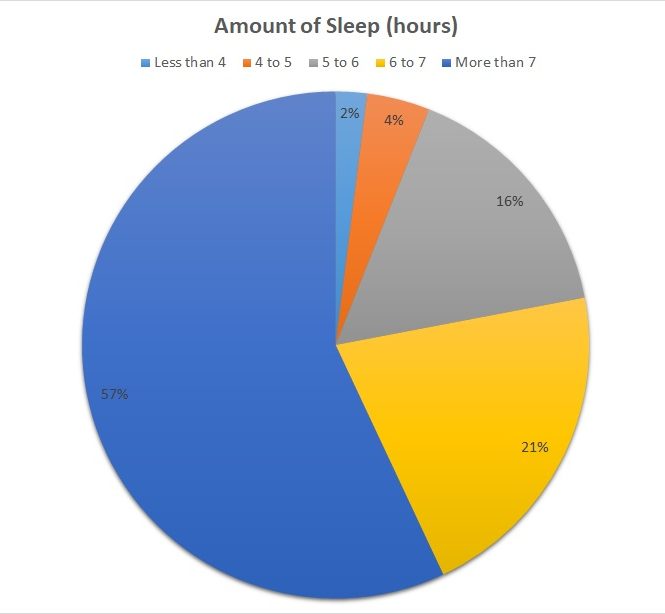 The aforementioned findings are undoubtedly a wake-up call for the modern day professionals. Remember, the lack of restorative rest is putting you as well as others around you at risk. Getting a good night’s sleep is necessary and should never be treated as an option. While sleep requirements vary slightly from person to person, most healthy adults need 7 to 9 hours of sleep per night to function at their best.

How “Demanding Jobs” Are Killing Us

Out of the total respondents of the survey, 81% said their jobs are demanding, which is why they have to compromise on health. Among the list of common risk factors included long shifts, no weekly-offs, no rest breaks, late night or very early shifts, longer commutes and not getting at least 12 hours between shifts.

The loss of productivity owing to sleep deprivation could mean the difference between landing that big promotion and mindlessly stumbling through your career without enjoying steadily upward mobility.

Unless that’s something you’re OK with, you may need to actively seek ways to achieve better sleep.

We’ve extensively covered the subject of achieving work-life balance, both from the perspective of individuals looking to improve their quality of life, and businesses looking to be more productive:

Millennials and Career Success: Just a Job Hop Away?