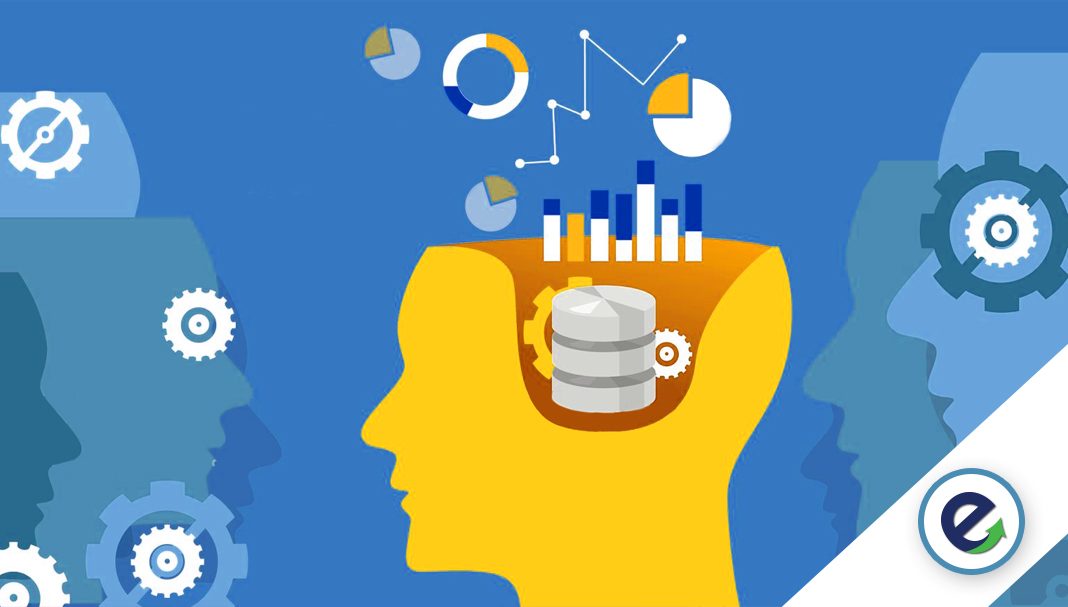 Business experts around the world these days are of the belief that “Data is the New Oil”. If we take a look at the demand for data scientists in the recent years, it has gone nowhere but up. Lately there has been a lot of talk across the globe on the topic of “Data Science” but in this article I’ll walk you through the scope of data science in Pakistan.

Who are Data Scientists?

They are the people who can slice through all the fluff (the bombardment of information that never seems to cease) to extract the meaning of all that information: how it’s connected and what its implications are. In other words, the data scientists utilize their skillset to convert all the information into actionable insights about everything from product development to customer retention to new business opportunities.

Why is Data Science So Hot?

Just because the world is producing more and more data each year. According to Forbes, more data is produced in the ongoing era than it did in the entire 20th century. This makes it evident that in the forthcoming decade, success will be highly dependent on how companies turn their data into insights and craft effective strategies out of it.

The Harvard Business Review calls Data Scientist, the sexiest job of the twenty-first century. According to Forbes the number of job postings for data scientist in the U.S. alone have grown 57% in the last couple of years while searches for data scientist have grown 73.5% for the same period, and the demand for deep analytical talent in the U.S. alone is projected to be 50-60% greater than the supply by 2018.

According to a report by McKinsey Global Institute, by 2018, the United States alone could face a shortage of 140,000 to 190,000 people with deep analytical skills as well as 1.5 million managers and analysts with the know-how to use the analysis of big data to make effective decisions.

What Importance Does this Hold for Pakistan?

With aforementioned stats, it has become abundantly clear that the demand for data scientists is so large that universities and colleges in the West will not be able to train enough talent demanded by the marketplace. This unmet demand for data scientists in the U.S. as well as in other western economies would open up great opportunities for talented youth across Asia. But before this happens, the statisticians in Pakistan will have to educate themselves to become the true driving force of Data Science.

Since the local universities of Pakistan are too expensive to afford for the learners with modest means, the authorities here may want to seize the opportunity. Instead of preparing an expat workforce to work the minimum wage jobs in the Middle East or in the West, the Government needs to create opportunities to train people in big data and analytics, to be part of the global network of analytics talent.

Remember, it takes a logical mind, a tenacious attitude, the love of experimentation and the talent for breaking down problems, to be a data scientist. Good news is that the grad degree is optional.

Data science is still nascent and ill-defined as a field. This writing is based on my own observations – I’d love to hear if you’ve had similar (or contrasting) observations / experiences regarding this emerging career.