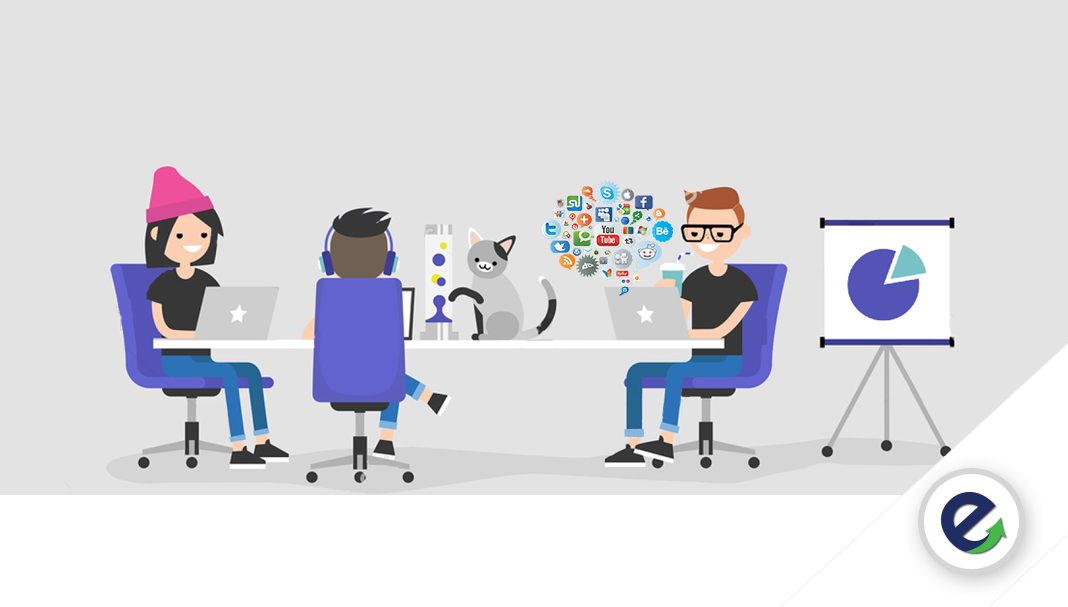 Millennials who also known as Generation Y are the demographic cohort following Generation X. There are no precise dates for when this cohort starts or ends; demographers and researchers typically use the early 1980s as starting birth years and the mid-1990s to early 2000s as ending birth years.

A noteworthy number of discussions and surveys have been done around the topic of millennial workforce over the recent years. All the discussions and surveys in this regard emphasize on one common thing i.e. the millennial workforce stands out from all previous generations. They behave differently, embrace texting and are poor. By the term poor, I mean to emphasize on a harsh reality that many millennials are carrying the burden of student loans. Besides, just like any other previous generations, this generation of workforce demands flexible workplace policies and an improved work-life balance; the only difference being, they approach it differently.

Millennials are unfortunately a misunderstood part of the workforce in the ongoing era — which is a problem, because they’re also a significant part of it.

In this article, I’ll try to provide you an extract of several surveys done over recent years by global organizations on what the work means to the millennial workforce.

Although the salary has always remained the key deciding factor for people when accepting job offers, the millennial workforce puts career growth first. This generation is not willing to wait too long for the promotion to come. Many surveys have revealed that millennials expect a promotion within the first two years at a job.

Food is the Way to Win Their Hearts

According to experts, if you want to get millennials in the door, feed them, apart from offering them other perks. Many surveys have proved the fact that the millennial workforce is most excited when a job offer also has free or subsidized meals mentioned in it.

They Make Themselves at Home at Work

More than a third of adults say that staying in touch with one’s personal life while at work is not so taboo anymore. The top practices considered totally appropriate by the millennial workforce include texting, answering personal phone calls and browsing social media. Whereas, the baby boomers (generation with starting birth years ranging from the early-to-mid 1940s and ending birth years ranging from 1960 to 1964) are often found strongly opposing this culture.

They Respond Outside of Business Hours

Unlike previous generations, the millennial workforce doesn’t find it a burden to check work-related emails outside of normal business hours. In a survey by Gallup Inc. which is an American research-based, global performance-management consulting firm, it was found that about six in 10 workers say they check email outside of normal business hours and this doesn’t affect their personal lives. Moreover, the millennial men are more likely to rate it appropriate as compared to the millennial women.

They’re ‘Friends’ with the Boss

Majority of the millennial workforce (including men and women) are friends with their coworkers as well as their managers and CEOs on Facebook. Besides, it has also been found that the overall workplace socialization ratio is low among millennials as compared to the previous generations, which could be attributed to the fact that majority of them turn to Facebook, Twitter and other social media platforms to socialize.

Millennials can sometimes get a bad rap but the truth is they account for a huge percentage of our workforce, with signs pointing toward further growth, so the benefit in understanding and encouraging their leadership skills is fairly clear.