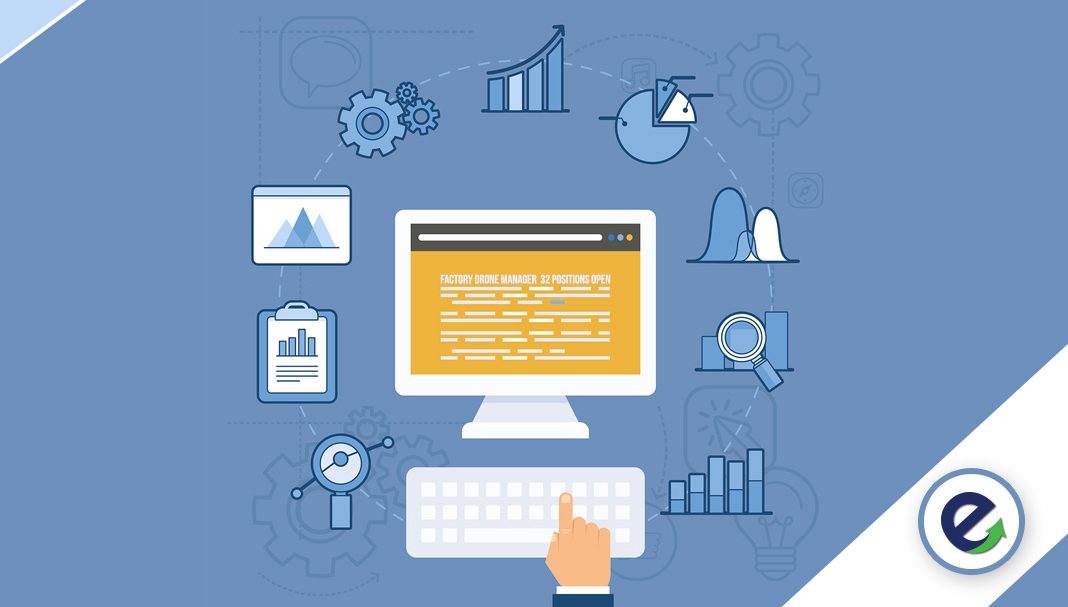 Barring a robot uprising that leads to the subjugation of humanity as a species and thus eradicates the job market as we know it, the future looks bright and exciting! And nothing’s more exciting than watching how current roles and trends mold and evolve to embrace and prepare for the future.

Let’s buckle down and examine some of the potential new jobs we could be striving for in the next few decades. Take notes everyone:

Let’s start with the obvious one: Drones are fast taking over our air spaces. Beyond their military applications, companies like Amazon are already running drone delivery systems and things will only get more streamlined from there. That means global standards, services and research will need to be established to monitor and maintain drone activity in various industries, not to mention drone operators and technicians (a possible entryway for you that leads up to that coveted managerial role!)

But those already exist, you may protest. Perhaps we should have been more clear (ed: Lies! This was a deliberate decision to create this particular narrative) – we are referring to self-driving cars.

Google, Tesla, VW and a host of other companies have been pumping money into developing and testing self-driving cars. While these prototypes are nothing like the sleek, near-magical vehicles we see in science fiction films, they’re on the right track. Expect to see a slew of such vehicles in the near and far future. Obviously, the rise of such technology will bring into high demand people with the specialist skills needed to keep this new form of transport running in mint condition. Start blending your mechanical ability with technical know-how now to get a head start on the market demand!

This job (and relevant industry) is directly linked to the previous two scenarios coming to fruition. The rise of drone flight (coupled with traditional air travel) and self-driving vehicles will require a high level of regulation and monitoring to keep things going smoothly and disaster-free – imagine a thousand car pile-up just because some system glitched and all cars kept driving into each other! Town, cities, states and countries are going to require specialist humans to oversee such autonomous activity – from planning to integration and upgrading, urgent situation management skills will go hand in hand with monitoring and design skills as we create the transport systems of the future. This is one job that will never go out of vogue once our driving technology gets off the road, so to speak.

We’ve only just scratched the surface of what the future could hold for jobs in general and society as a whole! Tune in next time for another edition of “Future jobs to look forward to, today”. In the meantime, what jobs of the future are you most hopeful for? Tell us in the comments… now!

Identifying and Rebooting an Unmotivated Employee