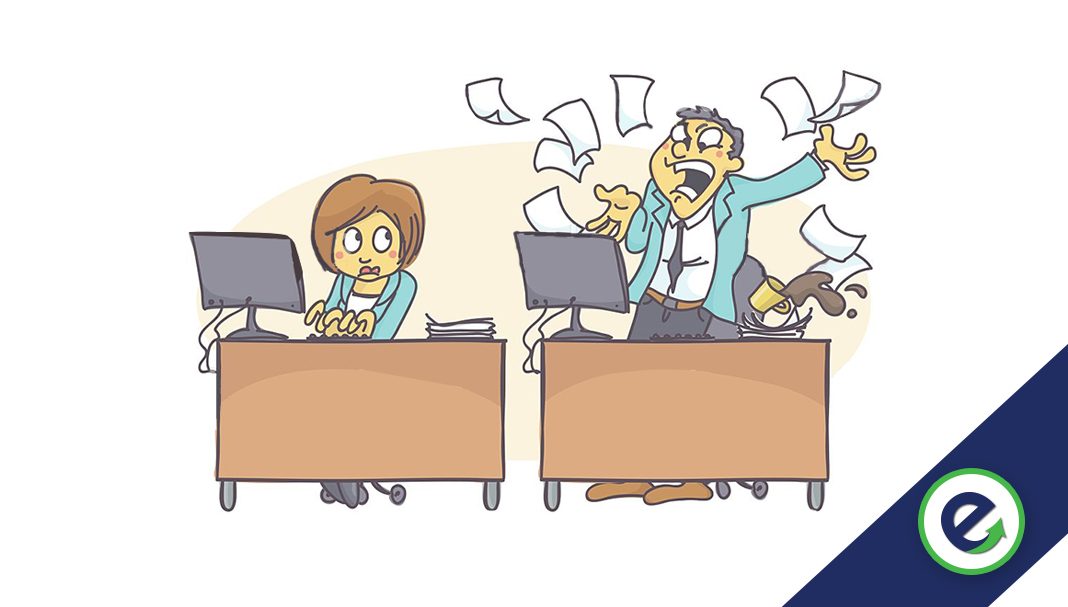 A friend of mine, let’s call him Zaheer, works as a digital marketing manager for an online marketing agency in Lahore. As a part of his job, he has to conduct meetings with his coworkers every now and then, in order to discuss the progress of projects, share clients’ feedback and to transfer responsibilities to each of them. For the better part of a year, his coworker, Junaid, who is manager of web development, treated him disrespectfully at these meetings. Junaid would often roll his eyes when Zaheer spoke, interrupt him and speak to him condescendingly.

Zaheer kept on getting upset until the day he dreaded conducting the meetings. He discussed this issue with his close coworkers but they didn’t want to get involved. At times, Zaheer thought about sharing this issue with his line manager, but didn’t want to get Junaid in trouble. Moreover, he feared that his boss would think of him as a bad team player or would dismiss the problem as trivial.

Isn’t it strange how just a single unprofessional person can turn a harmonious working environment into a toxic one? I myself have been in a similar situation once and I clearly remember the feeling of dread I had going to work every single day.

Whenever I ask my friends what they like most about their jobs, they would most probably say “the people there”. It is a fact that positive relations with the coworkers are the glue that helps employees to stay committed to their jobs. But those who feel disrespected by their coworkers, lose all that motivation despite anything.

I feel, your coworker could be rude to you primarily due to:

The most common reason behind disrespectfulness by coworkers is jealousy. Most of them are jealous because you are good looking, more educated, possess excellent communication skills, have a higher salary or you have a great relationship with the boss.

The second most common reason behind a coworker’s rude attitude is personal insecurity. Many of them are extremely insecure about their own personal value to the organization, so treating you rude satisfies their insecure selves.

Maybe someday in the past, you unintentionally committed something wrong against them and that feeling could be killing them, leading to their rude behavior, which is helping them get even with you.

They may be trying to one-up you to curry favor with your boss.

They may be biased against your age, sex, religion, ethnic origin, sexual preference, etc.

How to Tackle It?

Regardless of the reason, a disrespectful behavior from a colleague shouldn’t be tolerated however this doesn’t mean that Zaheer should react strongly to Junaid’s behavior. There’s a more professional and peaceful way to address and resolve the problem. So here you go:

Step 1: Ask for a Meeting

As soon as you’ve witnessed disrespectfulness from a coworker, approach them personally and ask for a brief meeting, maybe in the conference room or in the office café. The best policy is to be proactive because letting the problem fester will only make it more stressful. The problem wouldn’t just go away on its own. In Zaheer’s case, he should calmly tell Junaid that there have been some difficulties during the project meetings that he would like to bring to his attention. Then he should politely tell Junaid that his rude remarks, interruptions or facial expressions have been hurtful to him as well as to the organization, and then ask him about how they can jointly resolve any differences.

Step 2: Develop a Plan for the Future

Once the discussion is completed, Zaheer and Junaid should sit together and develop a plan about how they would resolve any issues or differences in future.

Zaheer shouldn’t wait speaking to his line manager about the issue if any of these things occur during the meeting:

Once Zaheer has spoken to his line manager, they can together decide how to proceed professionally. Either Zaheer’s line manager would speak directly to Junaid or he would involve HR manager in this.

If you’re facing similar disrespectfulness from a coworker, you should be proactive about it and should use the three-step process I described above. Fretting about them would greatly affect your performance and creativity.

If you’ve had a similar experience with a coworker, do share with us in the comments below! 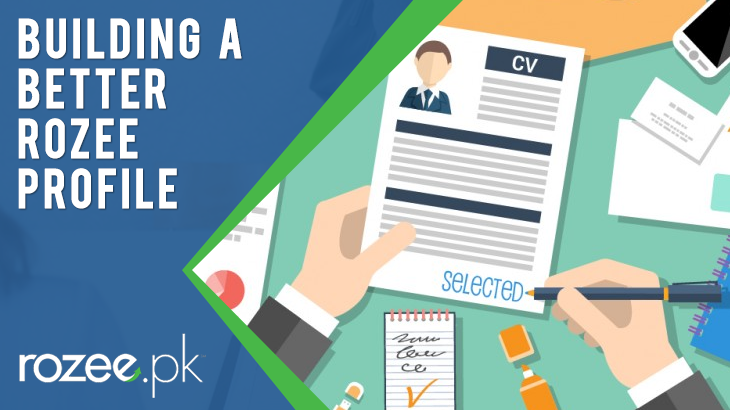