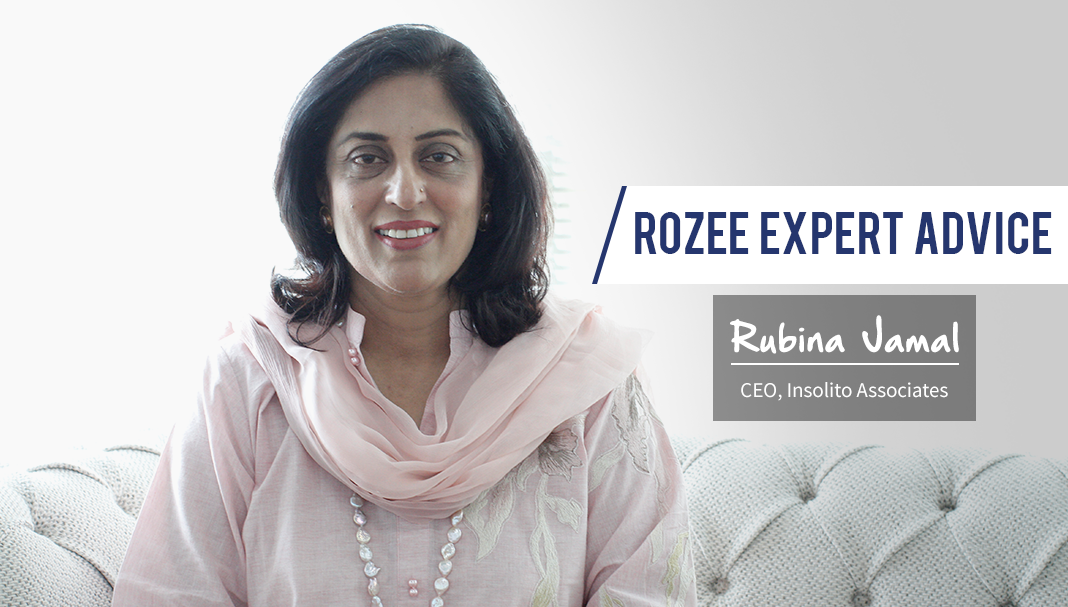 A few weeks back I was already having a bad day when I walked into a grocery store and another shopper with his arms folded happened to brush past me purposely elbowing me on his way out. I was so enraged I felt like turning around and throttling him. I do not say this lightly because I indeed felt a murderous rage well up inside me. Imagine someone whipping out their phone and recording this scene if I hadn’t swallowed hard and counted to ten…..  This is the story of most women, men and children who experience sexual harassment. Disbelief – extreme, unbridled murderous rage- fear of the consequences of taking action – a sense of shame for not having the courage to take action, humiliation, depression and finally burying the incident somewhere deep in the recesses of one’s subconscious memory if you are lucky enough to not have to meet the offender again and again and again…..

Extreme incidents like Zainab’s rape and murder rarely see the light of day as the victims struggle in a hell created for them out of which there is no escape. It took at least six murders by Imran Ali and countless other similar perpetrators before we, as a nation noticed what this single individual was doing. We know that day in and day out young children, supposedly sent for religious education are being molested by their keepers, yet as a nation we continue to turn a blind eye to it. How many more innocent young boys will be victimized before another Zainab rises to the forefront and action is taken?

While every woman, I believe, has suffered sexual harassment in some form or the other whether by a remark, a look or an inconspicuous brushing by in the busy markets or public buses, men are also subjected to sexual harassment by women and men. We hear even less about this because the shame factor for them as the stronger sex makes it even more difficult for them to bring this into the limelight. Statistics indicate that as many as 50 percent of men have suffered some form of sexual harassment.

So what is the definition of sexual harassment? The law describes it as ‘Any unwelcome sexual advance, request for sexual favors, or other verbal or written communication or physical conduct of a sexual nature or sexually demeaning attitudes causing interference with work performance or creating an intimidating, hostile or offensive work environment, or the attempt to punish the complainant for refusal to comply to such request or is made a condition for employment, is unacceptable behavior in the work place, including any interaction or situation that is linked to official work or official activity outside the office. It constitutes a violation of this code.

Explanation 2: Workplace means the place of work or the premises where an organization or employer operates, this may be a specific building, factory, open area, or a larger geographical area where the activities of the organization are carried out. Sexual advances may occur after working hours and outside workplace. It is the access that the perpetrator has to a person being harassed by virtue of a job situation or job related functions and activities.

For the many people who say women invite sexual harassment upon themselves because they work with men or because of the way they dress, Dr. Fouzia conducted a study on male college students asking them if they were more likely to harass girls who wore burqas/hijab or those who were more modern in their dressing. 50% of the boys chose girls wearing burqa/hijab because they believed they are timid and shy and would not dare to retaliate. Food for thought? If every male after reading this article candidly asked his wife, daughters, sisters about how they have been sexually harassed they would be really shocked and would doubtless take the issue more seriously as a nation.

Considering that it took Dr. Fouzia Saeed ten years to get such a blatantly common sense law put in place, we can begin to understand that enforcing it would be equally difficult. The first, and foremost step, any organization can take is to form a separate, self-contained committee that is not overseen by any C-level or higher management personnel of that organization. Why independent, you ask? Because that’s the only way people will gain the courage to report people who are in a position of power and abusing it under the radar. The members of this committee need to be trained in how to identify and handle instances of sexual harassment and how to impartially analyze such situations.

This standing committee needs to consist of at least three people, out of which at least one needs to be a woman. This committee cannot consist entirely of one gender, as it would defeat the purpose of impartiality. If senior management is made a part of this committee, these people need to have a stellar reputation among their peers and underlings – selecting the right individuals and maintaining complete confidentiality is a very important task!

Next up, they need to be formally trained in handling sexual harassment cases. In Pakistan, Maliha Hussain of Mehergarh is the most prominent and experienced trainer providing said training. Once trained, these individuals will be tasked with handling all complaints that come their way. Employees need to be empowered and informed of this committee so they can, without hesitation, take their issues to them. The committee, has strict timelines to follow. By the third day, the committee is required to give a written complaint to the person against whom it’s lodged, with a formal notice to respond within 7 days. All in all, the committee is required to reach some sort of a resolution to the issue within 30 days of the initial complaint being lodged.

While the government has made it mandatory for all organizations to create awareness about this law and some organizations are following it to the letter in spirit and practice, yet unfortunately many local organizations are unwilling to talk about it saying that there is no problem in their organization but once we start talking about it, by drawing attention to it, people will get the idea of harassing women. Seriously!!! When Dr. Fouzia raised her voice in the UN against being sexually harassed by a senior employee, eleven other women found the courage to complain about the same man…..

Given this knowledge, what can individual professionals now do to empower and enlighten themselves? The answer is simple: Education. Educate ourselves with the wording of the law, with the wording of our company’s policies and creating an environment of learning in our workplace, where everyone is aware of what is right and what is wrong and help each other find the courage to enforce those practices.

For those of you working in organizations where this is a taboo subject, or in case you believe your organization has not dealt fairly with your complaint, you can take your issue to the Ombudsperson established for this purpose by the government at the Federal or Provincial level. If an Ombudsperson has not been appointed, the case can be taken to the District Court.

One way to create knowledge and awareness among professionals and organizations alike is to distribute the Zero Tolerance for Sexual Harassment Code of Conduct available from AASHA or Mehergarh or can also be downloaded from their website)  , an essential brochure that educates as well as trains in the appropriate behavioral patterns for gender-friendly workplaces. As part of my drive to educate the masses, I’ve put the whole thing below. Read it, and spread the word – Let’s educate ourselves and help eradicate the scourge of sexual harassment from our workplaces and society!

How to successfully shift into a completely new field midway through...