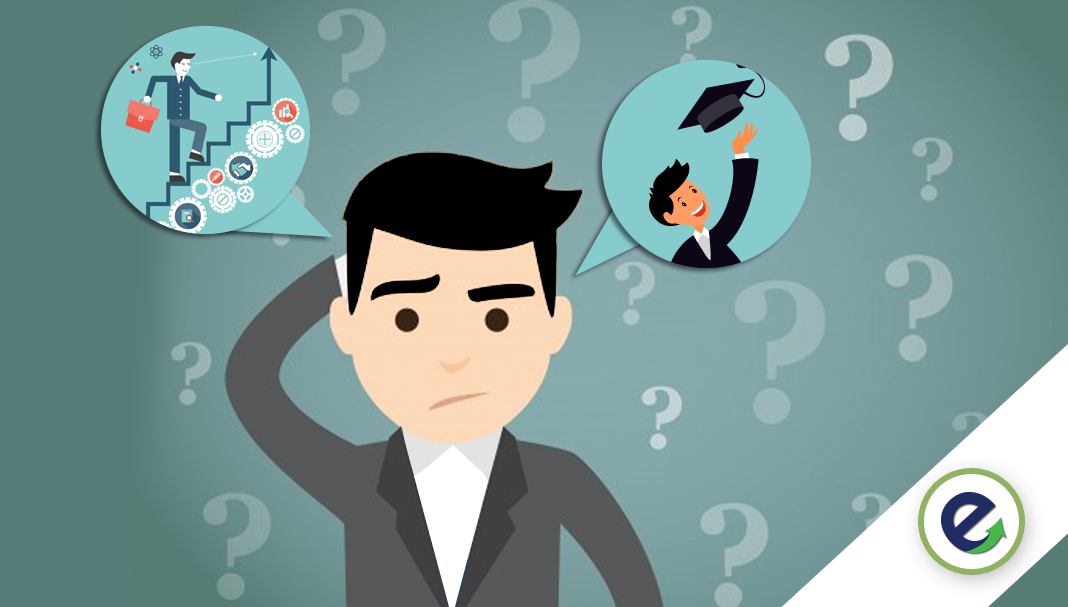 All of us know the drill – finish high school and higher secondary school and work super hard to get that prestigious academic degree and there starts the job hunt. But what about people who, for various reasons, couldn’t graduate and are now forced to do low-wage jobs because of a huge burden of responsibilities and no better career options? It’s a bitter fact that none of the established companies consider candidates for bigger job roles without an academic degree, right?

As per Pakistan Bureau of Statistics, the unemployment rate in Pakistan hovers just below 6 percent and the law of supply and demand is the obvious catalyst. There simply aren’t enough jobs available in comparison with the number of graduates passing out each year. During the periods of high unemployment, employers are more likely to ask for a college degree just because they can, even if it’s not really necessary for the work they’re offering.

In a developing country like Pakistan, the lack of resources in rural areas, that comprise a major percentage of country’s population, become the primary reason for the youth to drop out of high schools and be forced into jobs that require unskilled workforce. The other reasons may include lack of counselling from their families as well as the teachers.

Good news is that some tech giants like Google, Apple, Starbucks and IBM have joined a growing list of companies who are offering jobs without needing an academic degree. While it sounds like a completely mad and risky thing to do, it turns out there are some great benefits to doing this.

This shows that big companies have now started to realize that an academic degree is merely a proxy for skills that a candidate will have.  However, candidates can acquire and hone skills through actual work experience, even if they don’t necessarily have a degree. The employers who understand this are opening up entirely new talent pools, many times full of typically underrepresented groups of people.

If you have a look at the academic backgrounds of some of the world’s most successful people, you’ll be surprised to know that most of them were school or college dropouts. For instance, Bill Gates quit Harvard University to follow his passion for computers, he founded Microsoft. Mark Zuckerberg dropped out of Harvard University in his sophomore year in order to complete his project “The Facebook“. He did return in 2017 to pick up an honorary degree. Jan Koum, at the age of 21, dropped out of San Jose State University where he was studying math and computer science and went on to co-found WhatsApp. Richard Branson dropped out of high school at the young age of 16 and went on to create Virgin Media, Virgin Atlantic, and Virgin Mobile among many others.

I’m quite hopeful that this positive trend will make inroads in growing economies like Pakistan and soon the mandatory requirement of academic degrees, for high-paying jobs, would be overlooked by the employers.