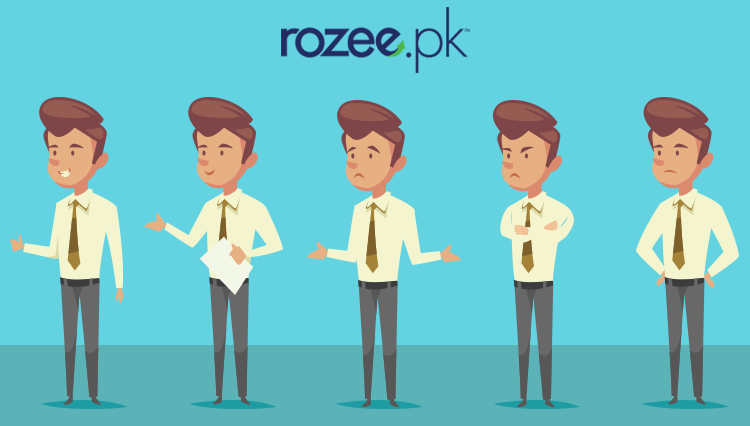 Job interviews can be viewed as a complete assessment where hiring managers are constantly observing and evaluating every piece of information being presented to them. Keep in mind that this is the first time employers and potential candidates are actually meeting in person- and it is only during this brief interaction where the interviewer is (or isn’t) chosen for a job opening.

Hence it would be wise for job seekers to regulate the information they are providing – both verbally and through their body language. Hands are often overlooked when it comes to learning how to sit through an interview. Most people spend a good amount of time focusing on things such as what they should say, how they should sit and what they should wear during the interview, while overlooking what they should (or shouldn’t) be doing with their hands!

We have prepared a useful list of things that you can implement during an interview in order to ensure that your body language remains appropriate.

Hand gestures have, for centuries, been used to communicate both positive and negative attitudes within societies. Focusing primarily on the positive side of things, we can learn that certain hand gestures are more prone to being recognized as being so than others. Showing your palm, for instance, is often taken as a visual cue for sincerity during a conversation. Similarly, pressing your fingertips together can be viewed as a sign of self-confidence.

While these gestures may not have a direct impact in leading employers into believing that you possess the aforementioned qualities, they do send a relevant subconscious message which, when can add value to a well-structured verbal interaction.

As mentioned above, hand gestures have the power to send unwanted, and quite often unintentional negative messages during an interview. Placing the palms flat on a table, for instance, can be seen as a sign of asserting dominance during a conversation. Similarly, concealing or hiding your hands from the view of the interviewer(s) entirely can give the signal that you are being dishonest, or are hiding something.

Constantly fidgeting with your hands or tapping them in rhythms over the table can be very distracting for others. It may also imply that you are being impatient or that you are nervous. These are traits that hiring managers would want to avoid – you should minimize your hand movement for the duration of the interview.

Also Read: How to Nail a Job Interview

Identifying and Rebooting an Unmotivated Employee