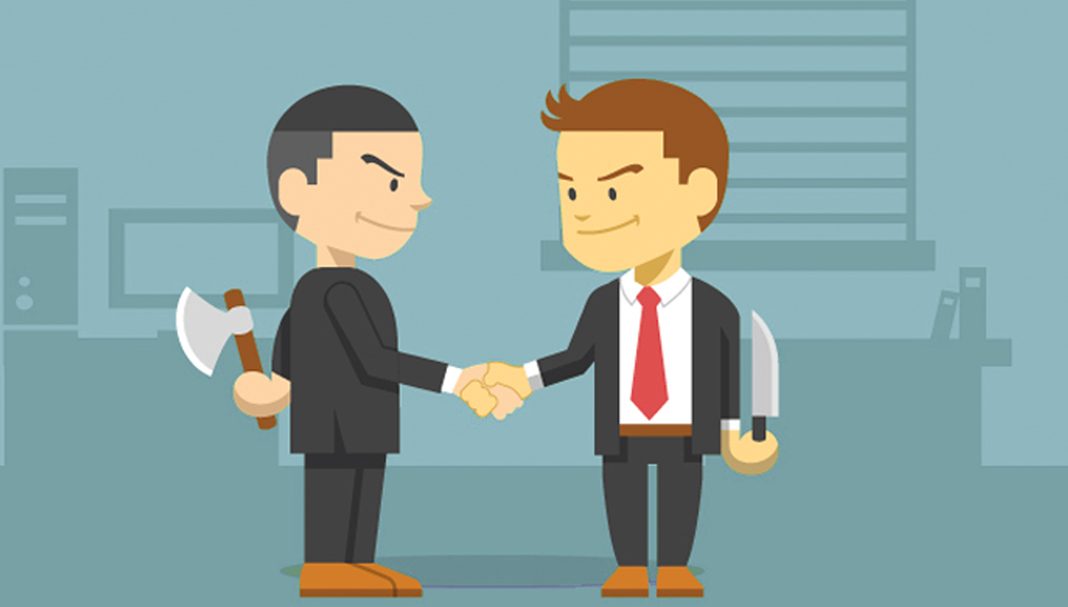 Taking credit for others’ accomplishments, sabotaging co-workers’ projects and gaining favors by flattering the line manager are the most usual forms of office politics. According to a study, more than 55% of the employees admit to taking part in office politics one way or the other. When asked about the reasons for doing so, they replied that they did this to gain professional benefits and to take a step further in their careers. In another study, it was found that 76 percent of the workers believe that office politics affect their efforts to get ahead.

As said by Marty Nemko in Psychology Today,

When I was young, I thought, “I’ll ignore office politics. I want to succeed on the merits.” Mistake. In many workplaces, some workers will stab others in the back, withhold information to gain power, and otherwise sabotage them.

So, the chances are, though, if you play positive politics, you’ll never have to go into attack mode. Your version of office politics may rarely get meaner than bringing brownies.

Below are the five most common types of office politicians and ways you can handle them:

As the title implies, this person would hardly be honest with the opinion as he or she would continue to pass out compliments left and right. The flatterers are easily identified by the experienced and competent managers and not by the inept. If you are a manager, beware of flatters in your reporting line.

This is one of the craftiest people around you so beware! The credit thief would always be ready to steal your ideas. Such coworkers pretend to be nice to win your trust and the moment you share your idea with them, they would rush to the line manager to take credit. So, if you want to keep yourself safe from the credit thieves, make sure to speak up about your ideas only in front of the whole team.

The gossip hounds are also known as know-it-all. They are the people who know every little bit that’s happening within the office. The gossip hounds are never afraid to spill secrets to co-workers or sharing the confidential information with unauthorized people. The gossip hounds do a lot of damage so they are to be handled with care. Psychologists suggest to keep conversations with such people limited to business and the moment they start to drift to personal stuff, try exiting the discussion quickly.

An egoist is known for swaying opinions in his or her favor. Such people do efforts to make sure that their views are heard. The way to handle such people is to speak up when you disagree with their opinions. Although the egoists do not appreciate hearing opinions that differ from theirs, telling them your point of view could be what’s required to open them up to new ideas.

This person is extremely selfish and works only for his or her own benefit. The saboteurs criticize coworkers without any hesitation and are never afraid to throw others under the bus. Besides, these people never take the responsibility of their mistakes. So, if there’s a saboteur in your team, make sure to keep your guard up when dealing with him/her. At first try, you should confront with them however if that doesn’t work, you should ideally keep a track of their conversation and forward it to your line manager or someone reliable in the human resources department.

In an article titled The Underlying Psychology of Office Politics, Tomas Chamorro-Premuzic is of the opinion that all organizations are political – and to some degree, they always will be. So, it is strongly recommended to understand ways to tackle office politics instead of getting fed up with your organization and looking for an alternative job.

As said by someone, office politics means: 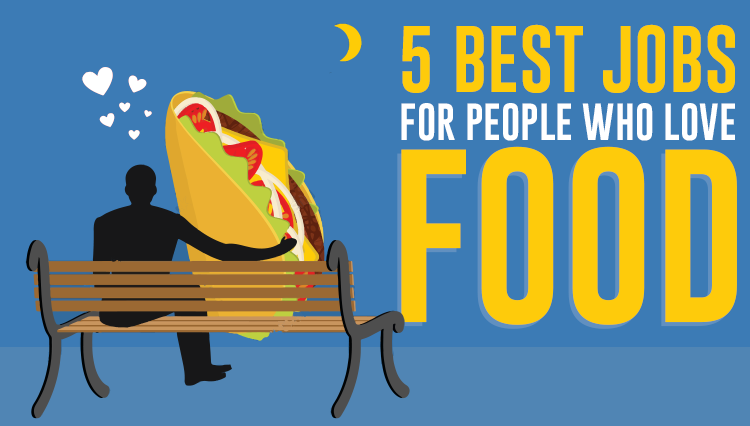