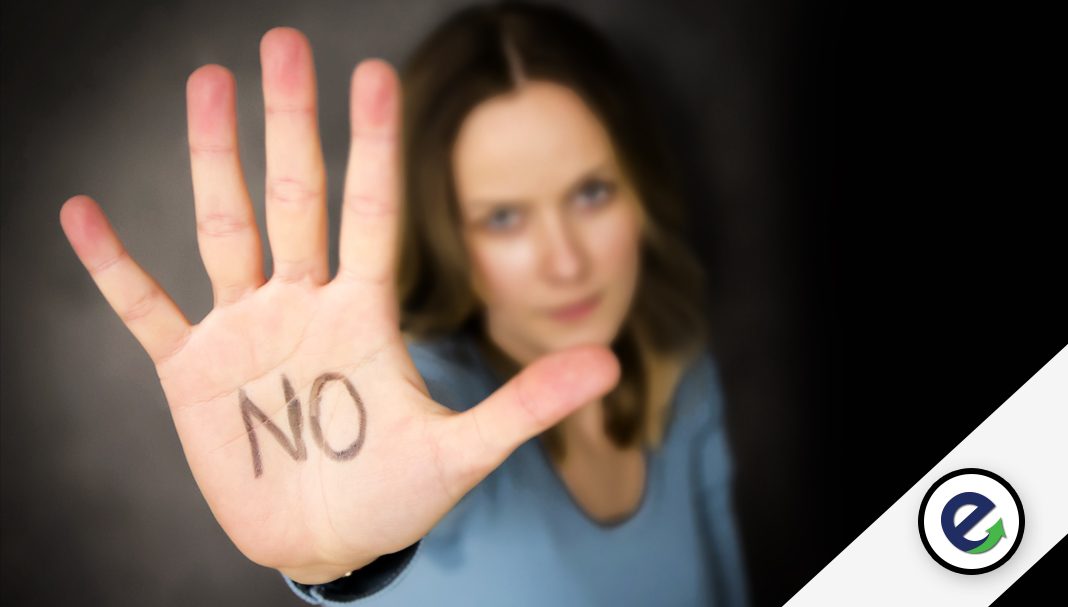 If you’re female you may have, at least once, experienced a job interview where the hiring manager was more interested in how you looked and behaved rather than focusing on your experience, achievements and qualifications.

Researchers have discovered that when people are considering candidates for jobs, they are more likely to judge women on style, while men are rated more on substance. Upsettingly, several surveys have proved that this behavior is true regardless of the gender of interviewer.

According to a survey conducted by Australia’s top news portal, 68 percent of women said that the right make-up can make or break a job interview. The survey also proved the fact that an overwhelming majority of women believe they face double standards during job interviews and feel they are judged on their appearance far more than men.

A study published last year on The Independent says that the employers who analyze the social media profiles of job applicants before hiring are far more likely to judge women on appearance and men on content.

Keeping this study in view, the researchers from University of the West of Scotland analyzed the eye movements of a group of men and women as they reviewed a selection of Facebook profiles, asking them to judge each person as a potential candidate for a job. The reviewers included 29 men and 41 women. This study also found that the group of reviewers predominantly judged the female candidates based on their appearances, while they tended to form an opinion about the male candidates based on the contents on their profiles.

How to combat gender bias during the interview

In a world where women of immeasurable bravery, across the globe, are coming out against their harassers en masse and finally getting some semblance of justice – it is imperative that each and every one of us set a higher standard for ourselves and for future generations. This can’t happen at the flip of a switch – small, incremental, continuous changes to every aspect of society need to happen to balance the scales for men and women.

In a professional setup, the first step would involve curbing gender bias in the job interview. By highlighting and calling out such instances, educating and training recruiters and professionals against giving in to such shallow and harmful biases and assessing professionals on their abilities and experience, regardless of gender.

Are you a female professional stuck in an interview where your skills are clearly not the subject of discussion? Let your interviewer know that the direction the meeting is taking is unprofessional, call the behaviour out to his/her superiors and firmly request that the interaction remain pointedly on the subject of your professional capabilities.

As the aforementioned studies and surveys point out, this form of bias is depressingly common among us all – this gender bias needs to be combated!

So is it all fair?

Absolutely not! To me, this issue needs serious attention. I believe, the only way to achieve parity in hiring practices is if the interviewers are aware of these inherent biases and incorporate ways to overcome them. The hiring managers need to ask themselves, if they’re not sure if someone is leader, is it because the candidate looks a certain way or because the candidate doesn’t have any leadership experience?

If you have also experienced gender bias in a job interview, do share your experience in the comments. 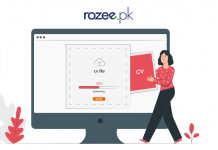 Tips for Making the Potential Employer Fall in Love with You