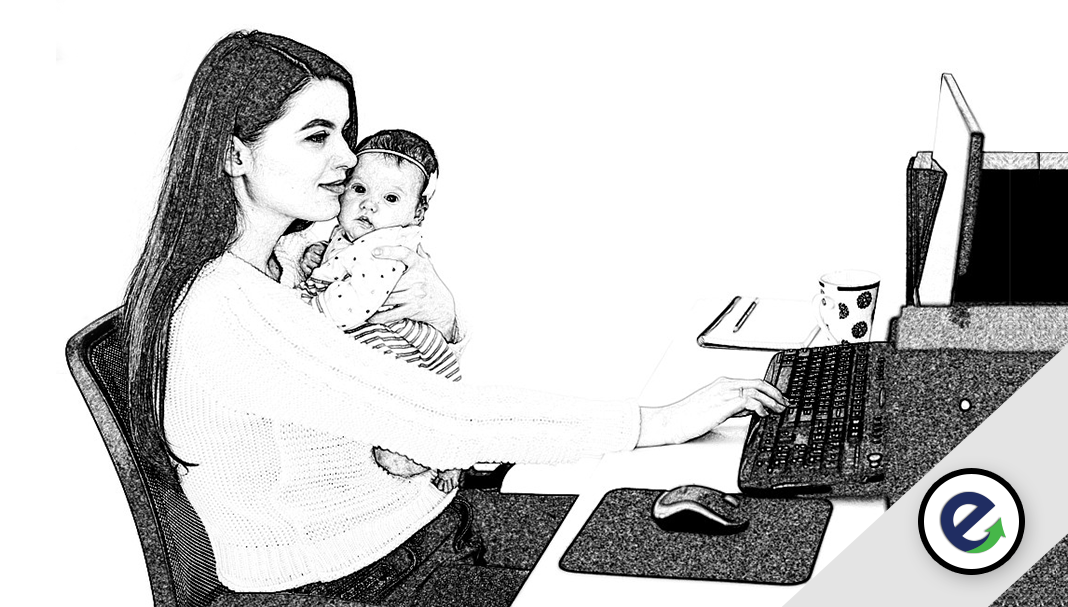 Traditionally speaking, men are always thought of as the primary protectors and breadwinners for their families and, therefore, when they spend more time at work, network with people or even pursue further education, they are valued for their passion and drive. Whereas women are always assumed to be less efficient in business and have always been thought of as homemakers, i.e. good wives and mothers.

The Cost of Success

The cost of success for married women in our society is unfortunately too high. When they try to make efforts to pursue their career or educational goals, they’re usually reminded that the price of doing so would come at the expense of neglecting their family.

The bottom line is that in most societies around the world, men are given slack that women are not afforded when it comes to defining the roles they should play in life. And when “he” has it all, it is a noble thing, when “she” has it all the woman may be questioned about her values and priorities in life. And there’s the motherhood penalty to consider.

Men Are More Effective At Getting What They Want

Men are usually good at being assertive and expressing their needs. Besides, nature as well as the society better prepare them to enter into adulthood as leaders than is true for girls. Right from their early childhood, we give our daughters the dolls to play with, and some parents even discourage them later to pursue science fields, and certainly, few could argue that women have a tougher time climbing the corporate ladder.

Many women are timid about asking to have their own needs met. I believe, when aggressiveness is coupled with maturity, it can be a great quality. In fact, this can help many women to get more out of their lives.

Taking a day off from work to rest, spending entire weekend sleeping, watching sports, hanging out with friends or going to the gym may look like routine activities for men but when a woman demands the same, the society would take her as bossy, whinny or as a selfish or irresponsible mother/wife.

Men Are Not Bad Guys, But Women Do Have It Rougher

Although many men are great nurturers and genuinely supportive of women in their lives, they may still not be able to fully understand what their partners want as clearly as women often can.

While this may sound like a gross generalization, even men who are highly supportive and helpful may need their female partners to tell them what it is they want and need.

Evidence that supports ongoing stereotypes is clear and rampant in the world of work as men are paid more than women for performing the same jobs. Besides, women get much smaller raises as compared to men and are easily turned over for promotions.

Is Having a Womb a Bad Thing?

Women across the world are also considered less desirable candidates for senior management or key corporate roles because of the “risk” of getting pregnant and dropping their careers at any time. The world still values women as wives and mothers first, and towards the end of the “woman is” list, as economic powerhouses.

As a result of this thinking, companies expect that after giving birth to a child, the female worker will take time off and might even quit the job to raise a family. On the contrary, men are not seen as “risk candidates” and many companies do not even allow men to take maternity leave to help their wives with post-pregnancy consequences and with the newborn.

So how are women, who may need to work more hours than men, to earn enough to provide for their families, supposed to be “better” at balancing their lives?

The problem is not simply that women must continue to fight gender inequality – something we have been fighting (probably) since time began. The problem is that the new demands and judgment of women being expected to achieve better “work-life” balance has only added to our plates.

The problem is, “work-life” balance, when you consider what it was intended to mean, almost sounds like it was invented by a man because it suggests we can have careers, babies, and a clean house if we just prioritize and work harder at “balancing” our lives. And, if we are good at this, we might even get some “time off for good behavior” to spend on ourselves.