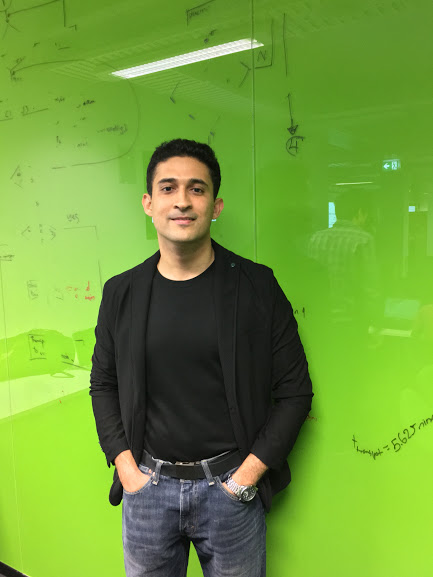 Dr. Haris Aziz is once again in the news, this time for his groundbreaking work on a fair allocation algorithm that hopes to resolve problems involving envy-free distributions.

In a story published on the Sydney Morning Herald, Dr. Haris Aziz and PhD student Simon Mackenzie outline a new algorithm that is considered to be a “major breakthrough” by his peers. Using the example of a cake, the algorithm outlines how fair distribution can take place among any number of agents, leaving everyone satisfied.

This isn’t the first time Dr. Haris Aziz has made waves: he was mentioned in the IEEE Intelligent Systems journal of January 2016 as one of “AI’s 10 to Watch”, a tremendous accolade within the field of research.

Read all about his amazing discovery here: http://goo.gl/Gw5jgA 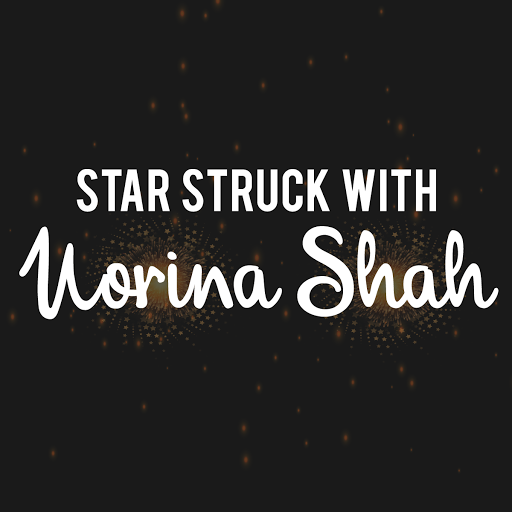