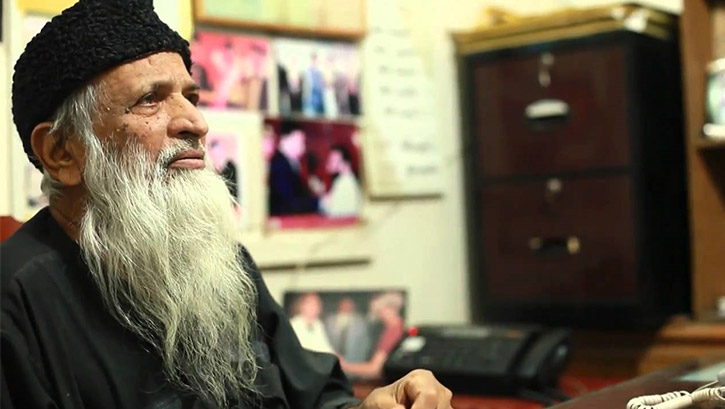 The nation of Pakistan has recently lost one of the greatest humanitarians and philanthropists of our time, Abdul Sattar Edhi. Founder of the Edhi Foundation, Abdul Sattar Edhi was pronounced deceased late on Friday night after years of battling kidney failure and old age. He was honoured with a state funeral held the following day in the city of Karachi, and was laid to rest in Edhi Village, just off the Karachi-Hyderabad highway.

Abdul Sattar Edhi was considered by many to be one of the greatest examples of humanitarian and social activist causes in today’s world. Born in the Indian state of Gujrat in 1928, Edhi migrated to Pakistan in 1947 with his family, and promptly began work on serving the needy in the following years. After establishing a charitable organization, Edhi spent a good portion of the next five decades building one of the biggest social work and ambulance services in the world. He has been the recipient of a number of prestigious awards, including the Lenin Peace Prize, the Gandhi Peace Award, and an honorary doctorate from the Institute of Business Administration, Karachi.

Pakistan’s loss of its shining beacon of altruism, humanitarianism, and charity has hit hard its people. The state funeral held after over 25 years saw individuals from all walks of life look past their social, racial, and political differences, and unite in mourning of one of the greatest icons Pakistan has had the pleasure of witnessing. While the Edhi Foundation will continue its charitable operations, the world will forever be left a lot less colourful with the passing of Abdul Sattar Edhi, who will be remembered with honour and love by millions.