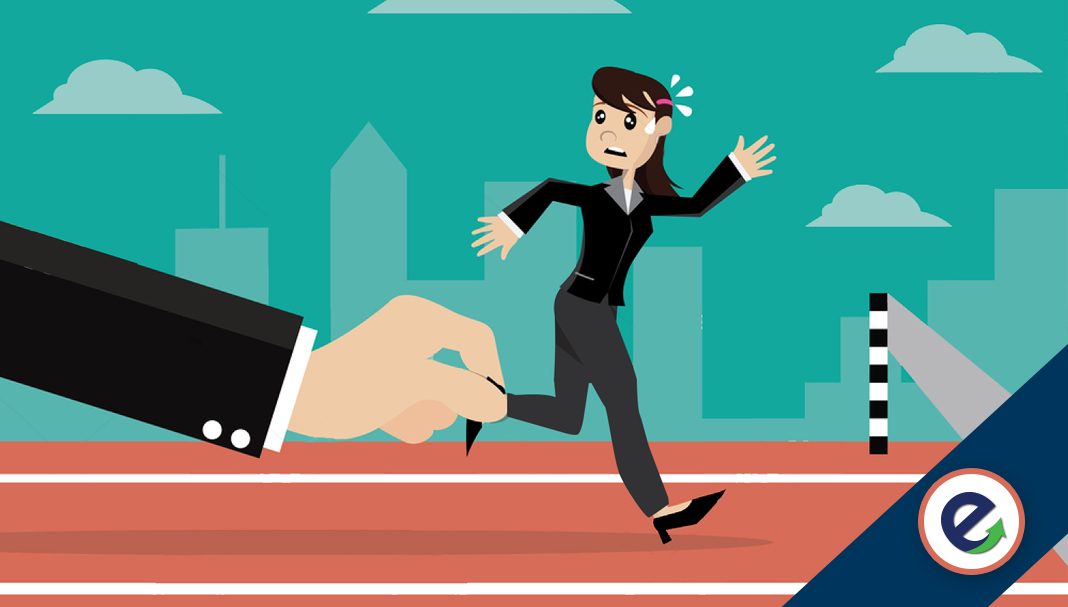 There isn’t a doubt that gender equality at workplaces tends to attract the best talent. A male-dominated workplace is never suitable for women. Besides, a perceived lack of equality puts a company at risk of missing out on a large pool of talent.

Beyond skills and talent, different perspectives that come along with that diversity — and it’s not just about a woman’s perspective, but views sourced from the various cultures and socioeconomic backgrounds to which they belong.

Stating that women’s gateway to civil services remains blocked by the societal barriers, a study released earlier this month by the United Nations asked the government of Pakistan to develop evidence-based programming to address barriers to gender equality in public administration. The aforementioned Pakistan case study on ‘Gender Equality in Public Administration’ has been jointly released by the United Nations Development Programme (UNDP) and the United Nations Entity for Gender Equality and the Empowerment of Women (UN Women). The study notes that the baseline for gender equality in the labor force leaves significant room for improvement. Although women’s labor force participation in the country has increased by more than 50% over the past 15 years yet only 1 out of every 5 women participates in the labor force.

How Office Culture is Crushing Women’s Ambitions in Pakistan

As the tall barriers remain in place, holding back the representation of women in civil service of Pakistan, we’re leaving our women out of important policy choices which could significantly alter the situation for other women. I believe, Pakistan needs to translate the change in office space into change in the larger public space, with more women in the street. A continued engagement is needed at a societal level to help change the attitudes, specifically those of men. Besides, there’s a need to put some effort in introducing women’s networks within the public service to encourage mentoring opportunities for young women and for the sharing of experiences.