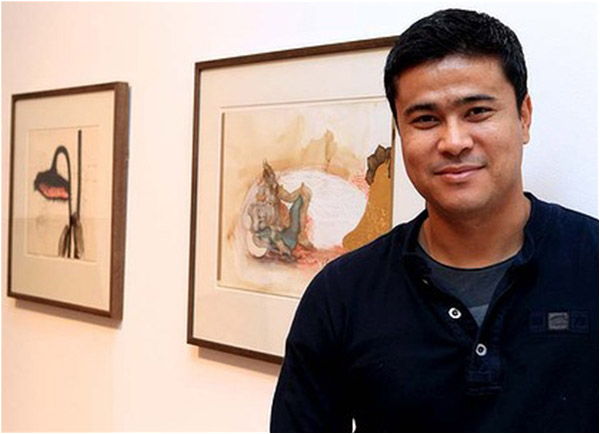 Khadim Ali, a young artist hailing from the city of Quetta, has been recently named among the top 40 young artists in Asia Pacific by Apollo, the International Art Magazine. The painter has gained this immense accolade for representing his Hazara ancestry through his work, embracing his heritage and displaying the rich history of the Hazara tribe through his celebrated paintings.

Completing his Bachelor of Fine Arts in miniature painting from the National College of Arts in Lahore, Khadim Ali went on to study mural painting and calligraphy in Tehran. He completed his art residency in Japan through the Fukuoka Asian Art Museum and Arts Initiative Tokyo. He moved to Sydney in 2010 and earned an MFA at the College of Fine Arts, University of New South Wales. He is currently working on a tapestry and calligraphy project that he hopes to have completed and displayed in Australia and India towards the end of the year.

For Khadim Ali, it took a special kind of bravery to be able to paint the way he does. Belonging to the Hazara community, Khadim Ali was born in 1978 in Quetta, Pakistan.  Ali channels his community’s history with a contrast of depictions in the form of Buddha and demons, “Hazaras are usually peace-loving people. I felt they sought refuge in those caves, in the calmness of Buddha. That’s why you will see a lot of demons hiding behind Buddha in my work. I think I paint those demons as a collective portraiture of the Hazaras and minorities in Pakistan.” 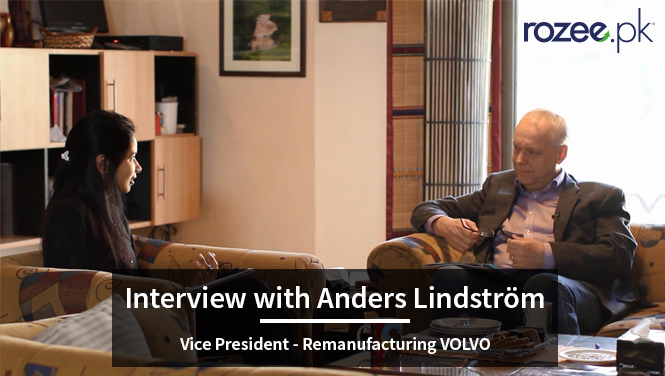